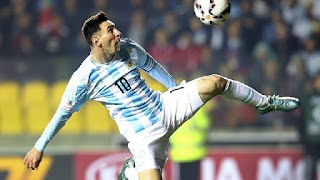 I have seen it many times.  The star needs recognition to confirm his "arrival", and then has to run and hide from it.  That initial excitement wears out quickly.  Success is invasive and cruel.  It is intrusive and isolating.

Time and time again he cannot eat with his family because of fan interruptions.

I feel his sadness, it is evident in his eyes. He is the kid that has only known the ball and the field.  He's the kid that at 9-years old, along with his family, was moved to Barcelona by one of the world's biggest soccer teams.  He was and still is the ticket.  He cannot stop.  His business demands, his fans demand it, his charities demand.  He is the producer and provider.

I feel his loneliness. His happiness surfaces when he looks at the ball.  Its a joy to see how he treats it, caresses it and makes magic with it.   I believe his only respite is when he and the ball are united as one on the field.

In every athlete the child has to survive inside to drive the performer.   Messi is that child who is now blinded by the lights and deafened by the noise. 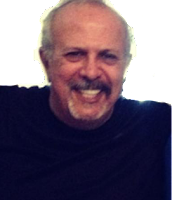